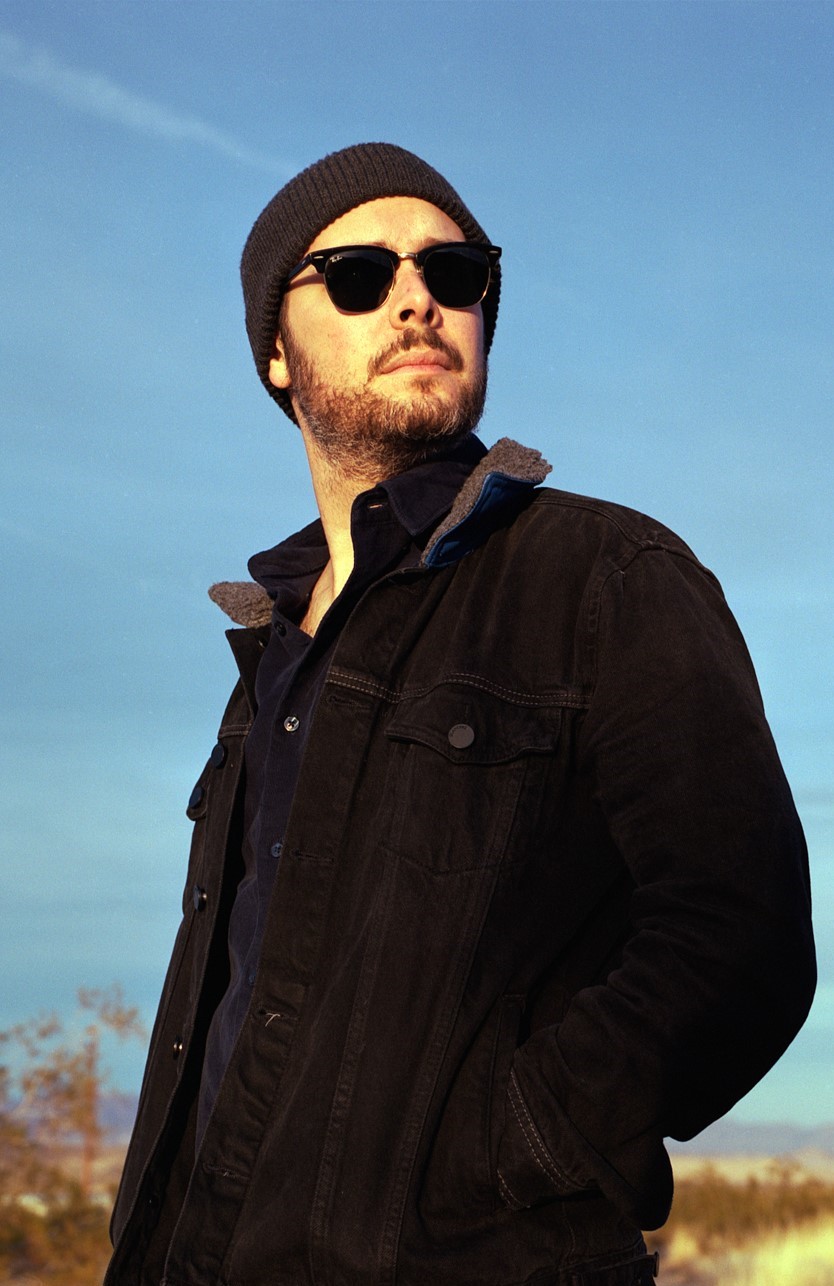 RX is an accomplished artist based in Seattle, Washington. For a short time while he lived in LA he was able to learn and collaborate with various labels and agencies. Since then he has primarily been playing in bars and wineries. RX has also performed at several distinguished venues, including singing the national anthem at two NFL games, and has toured with Train, Andy Grammer, and Michael Franti. He works harder than anyone around him and his success is a fantastic example of that. His influences include Eric Clapton, John Mayer, and James Bay.

RX is a successful singer-songwriter and multi-instrumentalist based in Seattle, Washington. He is best known for his skills in both acoustic and electric guitar, his familiar yet artful sound, and his rare, compelling vocals. Currently, he has an upcoming album “Epilogue,” which is his first full-length album after releasing a few singles and EPs. “Epilogue” has been heavily inspired by albums like Derek and The Dominoes’ “Layla and Other Assorted Love Songs,” John Mayer’s “Continuum,” and James Bay’s “Chaos And The Calm.”

Recently, he created “Work From Home” Seattle, a live stream show dedicated to helping raise funds for musicians who have lost wages due to COVID-19. He is also a strong advocate for mental health awareness and animal rights. His influences include Eric Clapton, John Mayer, and James Bay. RX has performed several notable times, including singing the national anthem at two NFL games, and has toured with acts such as Train, Andy Grammer, and Michael Franti. 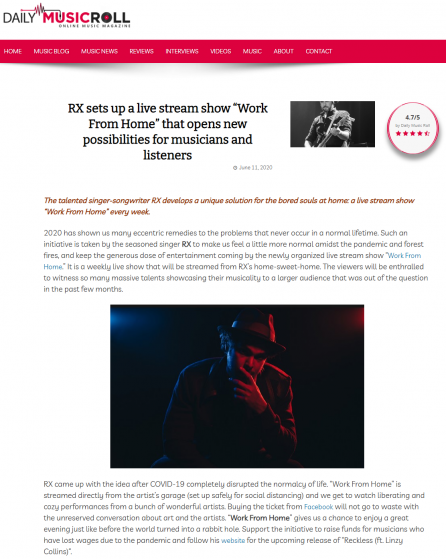