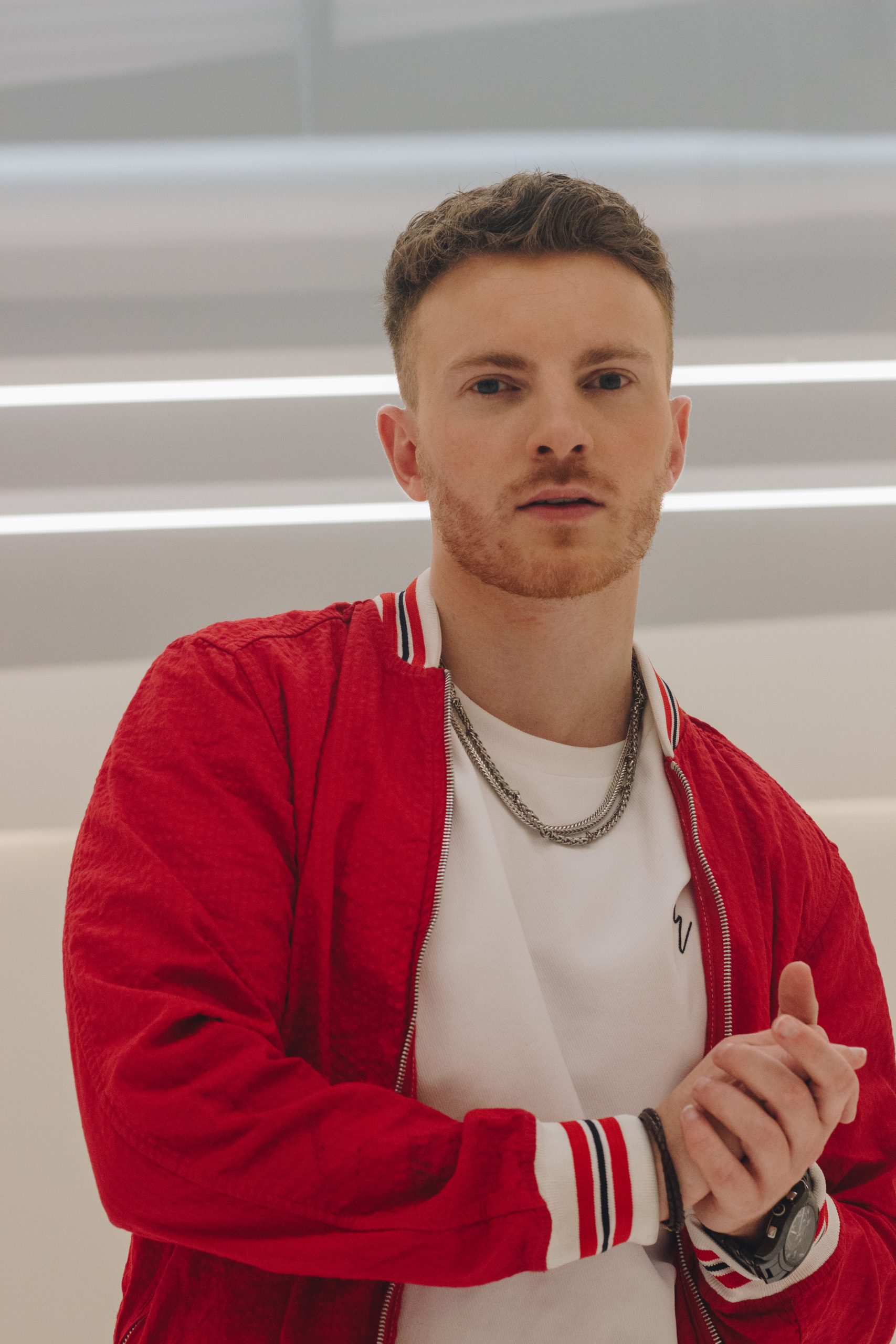 Jace Heyman is a UK Pop/ R&B artist whose star is very much on the rise. His new album ‘Love Under the Influence’ follows last year’s acclaimed singles One by One and Backseat. The album will be released on all digital platforms.

Growing up in Hertfordshire, Jace always knew he was meant to be a performer and he also knew he had to work hard to be the best. His passion for music and dance began when he was just 10 years old- a young lad who maturely chose to study the artists that he admired, instead of playing football in the park with his friends. Consequently, as he hit secondary school, he began to shine; all his hard work at singing, performing and emulating his favourite artists such as – Michael Jackson, Chris Brown, Mario, Usher, Justin Timberlake, Ozuna and J Balvin – made him stand out amongst his peers. He says: “I grew up listening to old school R&B where my main influence comes from and I still listen to these artists today, as well as new R&B such as Ella Mai, Drake and The Weeknd.”

He became known as ‘the dancer’ and started performing at local events; having completely caught the performing ‘bug’ he decided to take it even further by studying Performing Arts where he focused on perfecting his dance style and his singing technique. Later, at University studying Business and Spanish, he continued to perform at bars and University competitions and decided this was the only career path for him.

His big break came in in 2019 when he performed in London for several notable producers and artists in a singing contest. They immediately recognised his talent and quickly asked to work with him on several projects. On the 13th March 2020, he released his debut single ‘Drunk Text’ under Flyighteam Musiq Group, which quickly gained attention from industry professionals and fans alike.