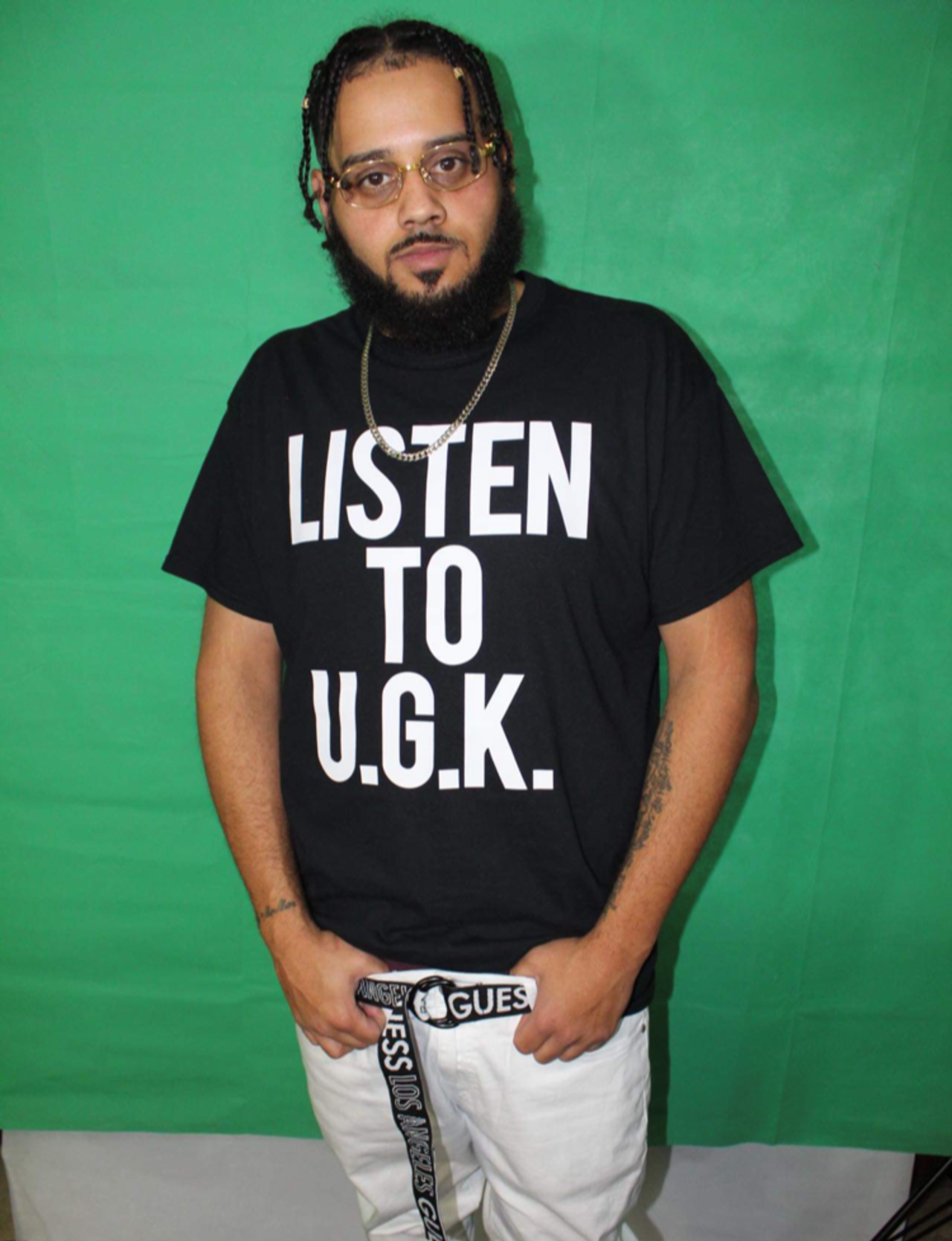 DaBwoi Fane is an emerging artist out of Grand Rapids, MI, by way of Muskegon, MI. Formally known as Profane S. flames, he signed his first independent contract with Game Face Entertainment in 2010, an independent company out of Indianapolis, In. With the label, he would release a series of mixtapes (Never Get Enough, M.O.B.B. & For The Love) respectively from 2010-2015, gaining buzz throughout the internet and Midwest in general. After taking a short break from music and revaluation of his moves in music, he met business guru Douglas Leech in 2019. Doug & DaBwoi Fane started Bank Talk Records, later releasing DaBwoi Fane’s debut album “Holy Matrimony”.