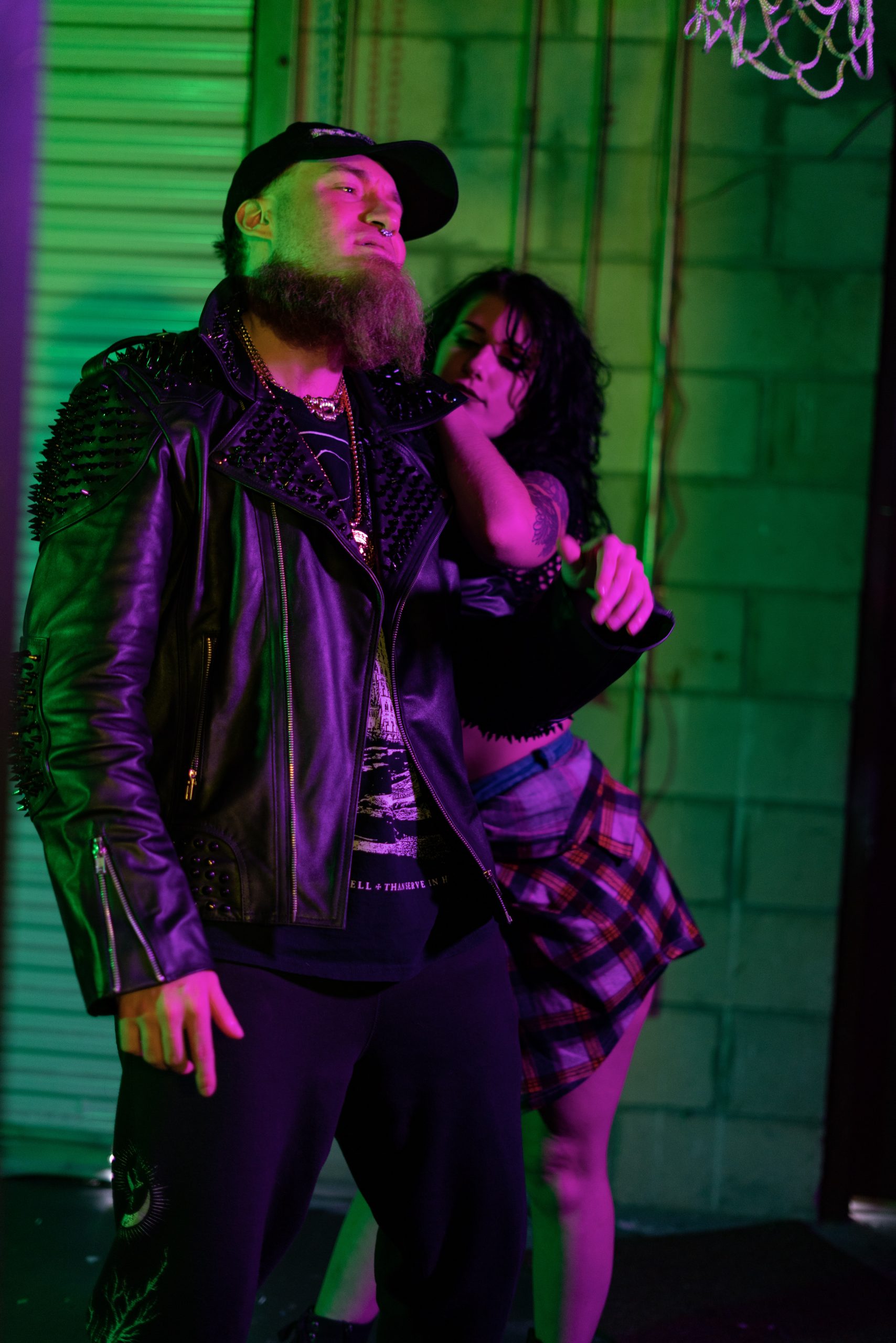 Sought after DJ, producer, and vocalist Brendan X Lange began his music career in 2012 as a campus DJ at the university he was attending. His love and passion for music and its ability to get people moving and dancing led him to study music production with the end goal of producing original tracks. After surpassing his expectations and learning the elements of music production, he decided to add vocals to his arsenal of musical expressions. Brendan X Lange is on track to be the next superstar in the music industry.

Inspired by Skrillex and Rainman, Brendan X Lange grew up in Melbourne, Florida, and recently moved to Jacksonville, Florida. His latest project features mainstream bass vibes with heavy-hitting vocals, breaking him away from a specific niche and setting his sights on the mainstream music industry. Brendan believes that his music connects his fans by allowing them to let loose and be free. He loves producing and doing vocals on his tracks and finds his greatest sense of accomplishment while listening to the final mix of his music after working months on perfecting it. When he isn’t creating in the studio, you can find him riding Harley-Davidson’s.